Citizenship is a core feature of the international state system. Through laws on citizenship and electoral rights, states determine who belongs to the people in whose name they govern and for whom they assume responsibility vis-à-vis other states. This page highlights key differences between national laws regulating access to citizenship status and voting rights with a focus on how they affect international migrants.

Attribution of citizenship at birth varies around the world, as do the rules for naturalisation. A large majority of countries today accept dual citizenship either for immigrants, for emigrants, or for both. Especially in Europe and South America, voting rights are often granted to non-citizen residents in supra- and sub-national elections in their country of residence. However, only 5 countries worldwide grant voting rights in national elections to residents independently of their citizenship and none of these allows them to stand as candidates.

The first set of indicators below reflects the conditions for the acquisition of citizenship through descent (ius sanguinis) or birth in the country (ius soli) in 190 countries around the world, for residence-based naturalisation and for acquisition based on other grounds, as well as the conditions for voluntarily renouncing citizenship or for involuntary loss of citizenship. The second set of indicators shows the variation in local voting and candidacy rights of non-citizen residents in the EU-28 states, Switzerland, the Americas and Oceania. The final indicator shows patterns and trends of dual citizenship acceptance for expatriates from 1960 to 2020.

The following definitions have been adapted from the GLOBALCIT Glossary on Citizenship and Electoral Rights.

Citizenship - A legal status and relation between an individual and a state that entails specific legal rights and duties.

The term refers only to the legal status and does not specify the rights and obligations a person holds vis-à-vis the state of second or third nationality where the person does not currently reside.

Ius sanguinis - The determination of a person’s citizenship on the basis of the citizenship of their parent(s) at the time of the person’s birth or at a later time.

Ius soli - The determination of a person’s citizenship on the basis of their country of birth.

Voting rights - Refers to "active voting rights", i.e., the right to cast a vote in an election.

Candidacy rights - Refers to “passive voting rights”, i.e. the right to stand as a candidate in an election.

All states award citizenship through the basic rules of ius soli and ius sanguinis. Most states mix elements of both rules. All 37 states (out of 190) where ius soli predominates, mostly in the Americas, provide at least the first generation born abroad to emigrant citizens with birthright citizenship by descent. Among the states where ius sanguinis predominates, an increasing number provide access to citizenship to the second or third generations born to immigrants or their descendants, conditional on parental residence (16 states) or parental birth in the territory (26 states). Forty-nine per cent of states globally include a special ius soli provision for children born on their territory who would otherwise be stateless. These are 90 per cent of states in Europe, 55 per cent in Asia and only 35 per cent in Africa. Since ius sanguinis dominates in these three continents, the absence of ius soli contributes to statelessness there (Van der Baaren and Vink, 2021).

Voting rights in the Americas, the EU-27 states, the United Kingdom, Oceania and Switzerland have become more universal over the past two centuries as restrictions based on criteria such as race, sex or property have been lifted. Yet migrants are often still excluded either on grounds of citizenship or residence. There is a strong global trend of granting citizens residing abroad voting rights in national elections, but immigrants who have not acquired citizenship can only rarely vote in national elections. Chile, Ecuador, Malawi, New Zealand, and Uruguay are the only countries where national voting rights are granted to residents independently of their citizenship. In a few other countries, citizens of particular other states can vote in national elections on the basis of historical ties. However, in Europe and the Americas non-citizen residents often have the right to vote in supranational and subnational elections held in their country of residence. In the European Union, citizens of other Member States can vote in local elections. Moreover, 11 EU states, the United Kingdom, Norway, Iceland, 8 Swiss cantons and 8 South American countries grant all local residents voting rights independently of their citizenship (Schmid, Piccoli and Arrighi, 2019).

The following data sources have been compiled by GLOBALCIT at the European University Institute (EUI) in Fiesole, Italy, on the basis of customised questionnaires completed by country experts and verified by regional coordinators. The GLOBALCIT databases, providing comprehensive information on citizenship and electoral rights to policy makers, researchers, and the general public, are available in open access.

GLOBALCIT provides the most comprehensive source of information on the acquisition and loss of citizenship globally for policy makers, NGOs and academic researchers. Its website hosts a number of databases on domestic and international legal norms, citizenship and electoral rights indicators.

A detailed codebook outlines the comparative methodology, categorical coding scheme and the sources of the Dataset, as well as exportable data files.

GLOBALCIT CITLAW Global Birthright Indicators
GLOBALCIT’s Citizenship law indicators (CITLAW) assign scores and weights to specific legal provisions in countries’ citizenship laws to measure the purposes of citizenship law provisions. The Global Birthright Indicators dataset offers indicators calculated for 177 countries, based on citizenship legislation in force on 1 January 2016. They include all indicators for ius sanguinis and for ius soli at birth, but exclude ius soli after birth, i.e. acquisition of citizenship based on birth in the territory at the age of majority or after a period of residence. Scores between 0 and 1 represent degrees of restrictiveness or conditionality for acquiring citizenship by birth. This explanatory note provides further details.

Voting and candidacy rights data
An online GLOBALCIT database on Conditions for Electoral Rights allows users to search for comparable information based on legislation in force on 1 January 2019. Based on the qualitative database on electoral rights, the ELECLAW indicators measure the degree of inclusion of voting rights (VOTLAW) and candidacy rights (CANLAW) for three different categories of potential voters: resident citizens, non-resident citizens, and non-citizen residents. The most recent version includes the EU-28 and Switzerland, based on the applicable electoral laws in 2013 and 2015, and the Americas and Oceania, based on the applicable electoral laws in 2015.

Longitudinal dual citizenship data
MACIMIDE Global Expatriate Dual Citizenship Dataset, Harvard Dataverse, V5 – this dataset charts the rules in 200 countries from 1960 (or since independence) to 2020 with regard to the loss or renunciation of citizenship when a citizen of a state voluntarily acquires the citizenship of another state. The Extended Codebook refers to the relevant citizenship legislation.

Strengths & limitations of the data

Data compiled by GLOBALCIT are based on primary research done by country experts examining national citizenship and electoral legislation. They cover the content of the legislative provisions for the acquisition of citizenship and electoral rights in a comprehensive and detailed way. The datasets on modes of acquisition and loss of citizenship and on voting and candidacy rights allow users to go several steps beyond the indicators by linking directly to country reports, concise explanations and full text of the relevant legal provisions (both in the original language and an English translation).

At present, the GLOBALCIT data on citizenship laws are not longitudinal and are only available for 2020. The MACIMIDE dual citizenship dataset presents categorical data and has global coverage from 1960 to 2020, allowing for global comparison and analysis of patterns and trends. This dataset only covers dual citizenship acceptance for those acquiring the citizenship of another state, not for 'incoming' naturalisations by immigrants. An updated and expanded version of this dataset is expected to be launched by GLOBALCIT in 2022, covering both immigrant and emigrant dual citizenship acceptance. Present datasets on voting and candidacy rights cover the 28 EU member states for 2013 and the EU-28, Switzerland, the Americas, and Oceania for 2015, and are therefore not global in scope. GLOBALCIT is currently preparing a new global and longitudinal dataset on electoral rights for non-citizen residents and non-resident citizens.

2021  "Modes of acquisition and loss of citizenship around the world: Comparative typology and main patterns in 2020". GLOBALCIT Working Paper, EUI RSC, 2021/90. 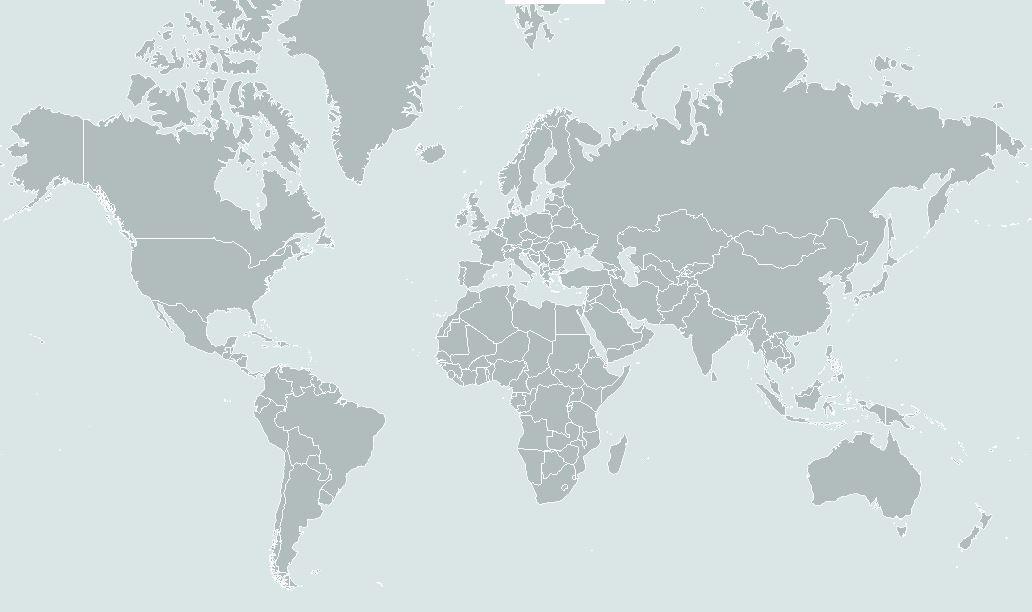 The growing interest in comparative analyses of migration has led to a variety of attempts to assess and compare countries’ migration policies and governance, including immigration, emigration and... 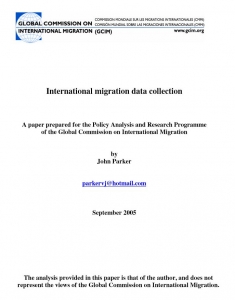 International migration data collection: A paper prepared for the Policy Analysis and Research Programme of the Global Commission on International Migration