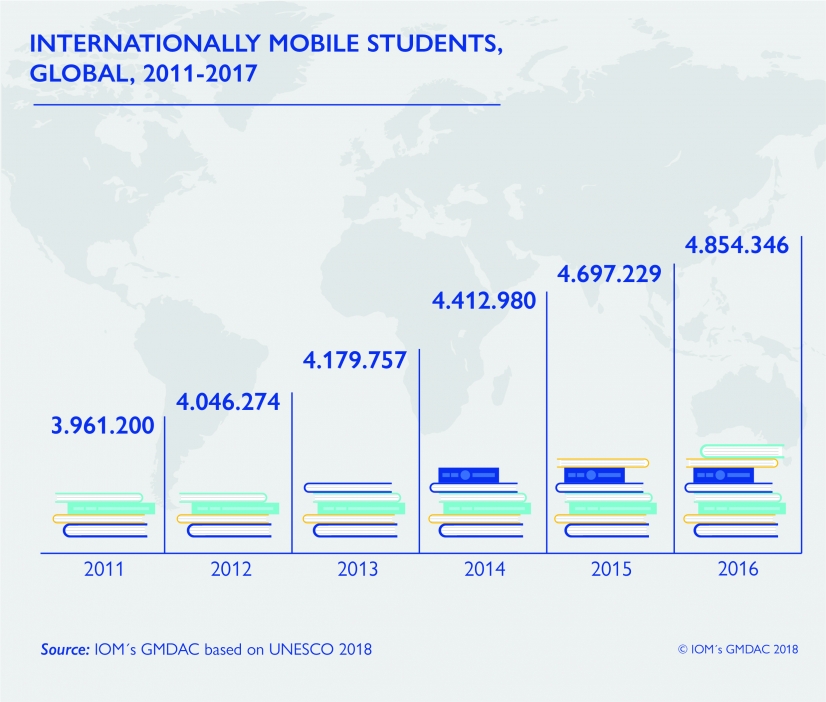 This definition captures the most important group of international students: those in a foreign country for education purpose (UNESCO, 2015). This definition also focuses on students who are enrolled for a tertiary degree (or higher), therefore the length of stay is typically more than one year, and up to 7 years.

While the agreed-upon definition of internationally mobile students has been used since 2015, data on international students reflect the long-standing differences between the three definitions.

In 2017, there were over 5.3 million international students, up from 2 million in 2000 (UNESCO, 2019). More than half of these were enrolled in educational programmes in six countries: The United States of America, the United Kingdom, Australia, France, Germany and the Russian Federation. Prominent sending countries of international students include China, India, Germany, Republic of Korea, Nigeria, France, Saudi Arabia and several Central Asian countries (ibid.).

The volume of official development assistance flows for scholarships in 2016 stood at USD 1229 million (UNDESA, 2018). This data can be used to monitor SDG commitments on student mobility, by measuring money spent on global scholarships.

Studies of internationally mobile students tend to focus on the conditions (push and pull factors) that motivate students to study overseas; but policymakers are also interested in international students because they can become highly skilled immigrants in the future.

UNESCO’s Institute for Statistics (UIS) provides the most comprehensive data to date on international student inbound and outbound flows for more than 100 countries, which could be combined into a bilateral database of international student flows. Countries, by responding to an annual UIS questionnaire, report the number of internationally mobile students they are hosting and information on the students’ countries of origin. Annual data are available from 1999 to 2016.

OECD provides the number of international students from various origins who are enrolled in each OECD country. This data source is available from 1998 to 2012. Between 2003 and 2012, the reported number can be further disaggregated into “non-citizen” students and “non-resident” students. The latter category aligns more closely with UIS’s definition of internationally mobile students.

Project Atlas - While UIS and the OECD rely on reports from destination countries, Project Atlas partners with country-specific data providers to obtain both inbound and outbound flows. The data are available from 2005 to 2016, covering 25 countries. It is important to note that the number reported by Project Atlas includes exchange and study-abroad students, and as such, the number is likely higher than those reported by UIS or OECD. 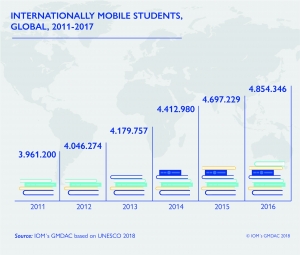 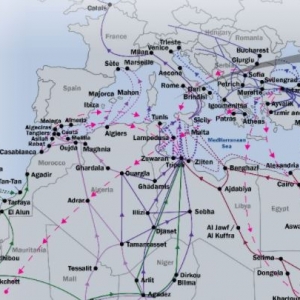 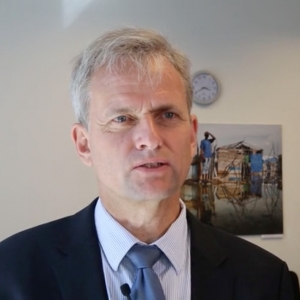 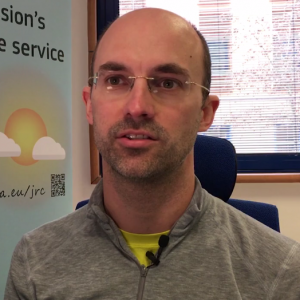 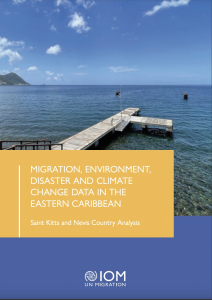 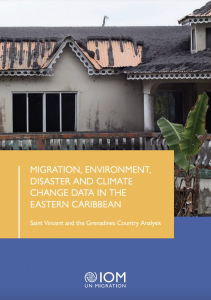