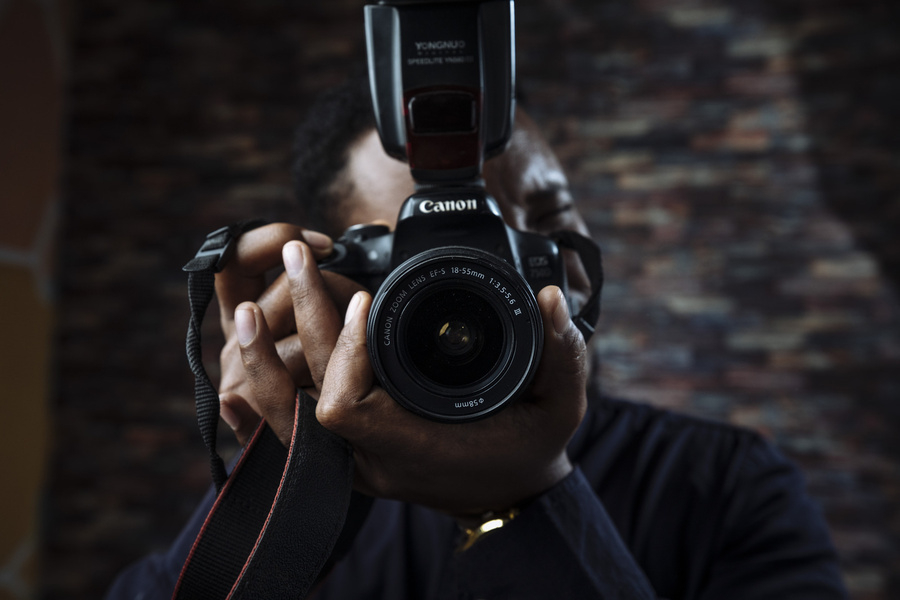 The results of this project show that there is a clear link between social media and hate crime. The team found that with spikes in anti-refugee sentiment on Facebook, attacks on refugees are disproportionately more likely in areas with high social media usage. Simultaneously, disruptions of Facebook – such as local internet outages – reduces local hate crimes, particularly in areas with many AfD users. However, the project does not argue that social media causes hate crime; yet, it produced considerable evidence that social media plays a propagating role in translating malicious online content into offline violence. In sum, this project demonstrated that social media is a valuable new data source for a better understanding of migration-related phenomena and informing migration policymaking. The research approach can be applied with other national contexts as well, depending on the penetration rate of Facebook in the local society. 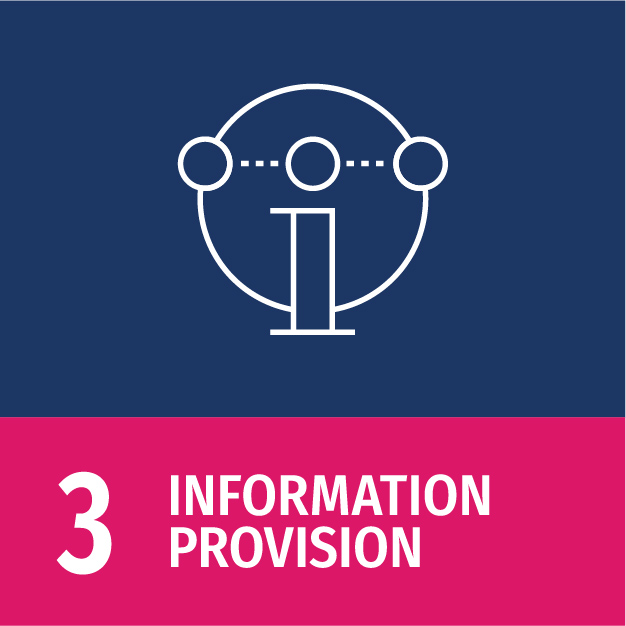 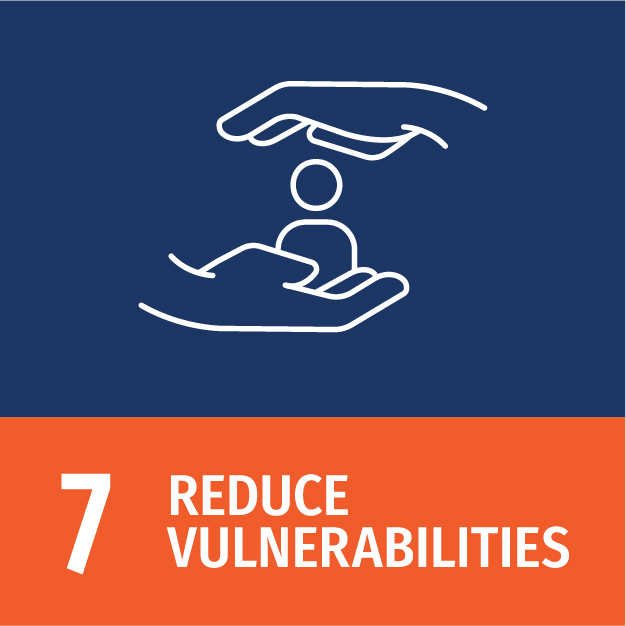 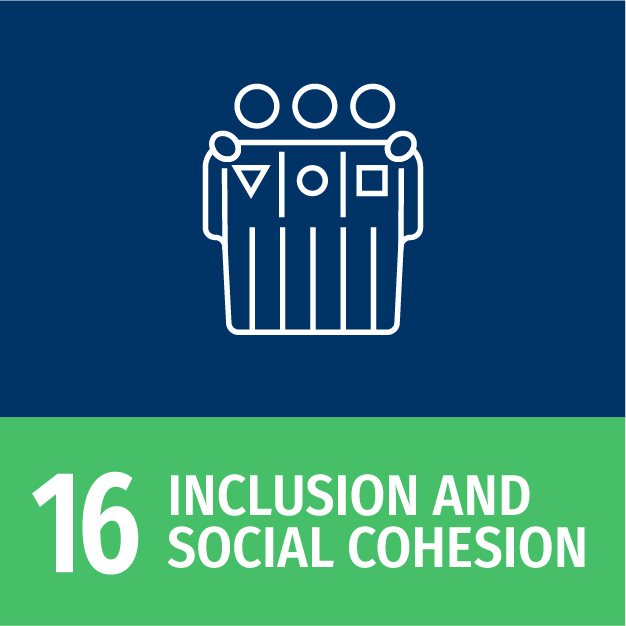 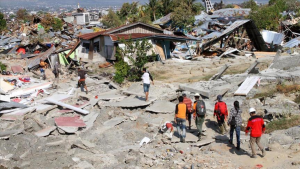 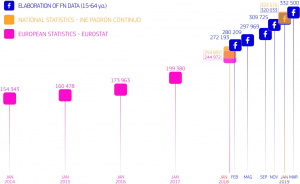 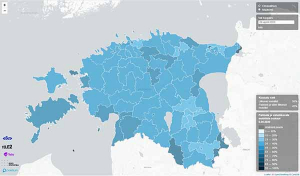 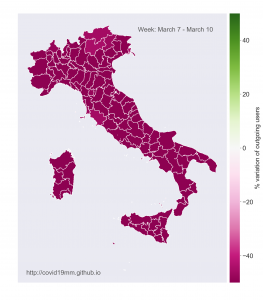