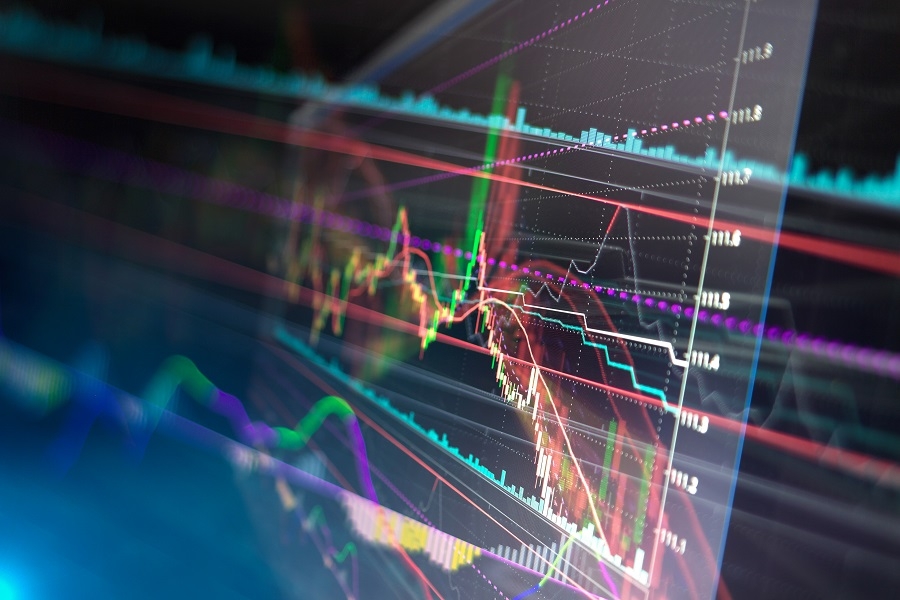 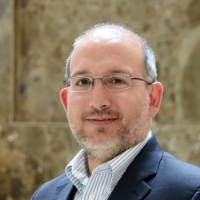 Who wants or cares to know? The quest for good data

High-quality data are essential for designing effective public policies, but also depend on the statistical capacities of national statistical offices (NSOs). José Antonio Mejía, Lead Specialist in Modernization of the State at the Inter-American Development Bank (IDB), explores the role NSOs play in improving the production and use of data—including migration data.

This blog is based on the main findings of a recent IDB study in 10 Latin American countries.

“In God we trust, all others must bring data.” --William Edwards Deming

While wanting suggests a request, caring implies a concern. It might seem like a simple choice of words, but when it comes to the demand for data, it matters.
It matters because, as with the production of any good or service, the value of data depends on its use, and this on the users. Hence the relevance for National Statistical Offices (NSOs) of having data dissemination policies that allow wide access to datasets, as that broadens the pool of data users to entities in civil society, media, and academia, well beyond the traditional demand from government institutions.
In the migration field, the 2030 Agenda for Sustainable Development’s migration-related goals and the Global Compact for Migration (GCM) have increased the demand for migration data, highlighting the need for the international statistical community, including NSOs, to improve migration data production, access and use. Changes in migration trends imply that now all continents have significant waves of migrants traversing them, making the topic even more relevant.

The need for NSOs to promote the use of data they produce as to create an extensive group of data users is one of the main conclusions of a recent study by the Inter-American Development Bank (IDB)1
. It shows that the existence of linkages between an NSO and data users outside of government is important to develop statistical capacity in the long term. These users will be the ones who will protest when a particular statistic is not published in time, who will grumble when a particular survey is not funded, and who will complain when a time series is interrupted.
It is up to NSOs to encourage the development of this critical mass of users that will defend the statistical office and give value to data by using it. Naturally, a prerequisite for this is the existence of a constant flow of data that feeds their needs.
The demand for data is also driven by outside forces such as public debate, as in the case of migration—a topic that has been at the center of the public agenda in recent years fueled by migration to developed countries, and between developing countries. The need to quantify the numbers has come from users within and outside the government. As migration cross-cuts several policy topics, within governments there is demand between ministries and NSOs for more data sharing and data harmonization, in part, to inform the public discourse on how they are managing migration, including harnessing its benefits and addressing its challenges.
Outside of government, users such as journalists, civil society and academia demand official migration statistics based on administrative records, household surveys and censuses, to name a few, to explain and understand migration’s magnitude and impact, trends, and socio-demographic characteristics of migrants, and even predict future migration patterns.

The challenge for the NSO is to respond to that increase in demand in a timely matter and with quality data so that the statistics it produces inform the debate. The study by the IDB shows that, in cases such as this, strategic alliances with academia, researchers and multilateral organizations are important to stay up to date on methodological and technical developments, since the adherence to international standards can serve as a buffer for criticism.
The existence of multiple data sources on migration presents another test for the NSO, since it has the responsibility of coordinating and regulating other data producers within the National Statistical System (NSS) and integrating data from multiple official sources (i.e. border and airport information, asylum applications, etc.). Another challenge to the NSO comes from the commotion generated by alternative (non-official) sources of data which in the eyes of users can replace official data.
The IDB study explains how NSOs need to transform these disruptions into opportunities: converting the increase in demand into more resources for data collection, changing the perception of alternative data sources from a substitute to a complement of official statistics, and channeling the increased interest in official data production into changes in their regulatory framework that facilitate coordination of the NSS, and interaction with non-official data producers.
What NSOs want are users that care about the issues behind the data: users beyond government agencies, users that could also be data producers, and users that are willing to stand side to side with the NSO in good and in bad times.

Disclaimer: The opinions expressed in this blog are those of the author and do not necessarily reflect the views of the United Nations or the International Organization for Migration (IOM). The designations employed and the presentation of material throughout the blog do not imply the expression of any opinion whatsoever on the part of IOM concerning the legal status of any country, territory, city or area, or of its authorities, or concerning its frontiers and boundaries. 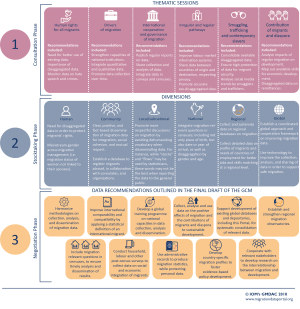 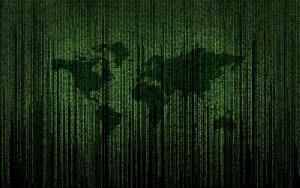 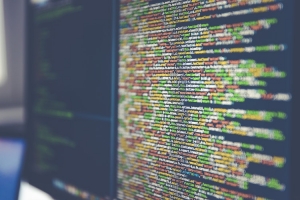 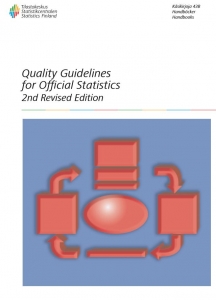 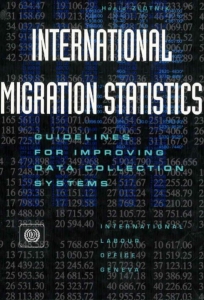 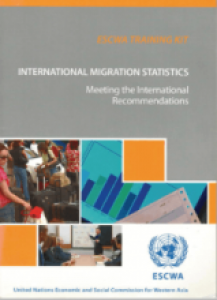