Our media monitoring section features the latest news on data about Afghanistan and migration. It also provides a weekly overview of the most discussed topics in the media, and useful information on IOM’s and other international responses. 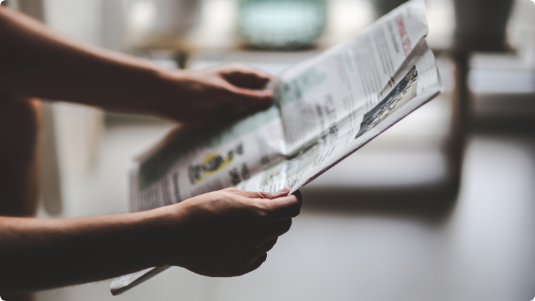 In the week of 08-14 November, media attention has focused on acute food insecurity due to drought and the country’s economic collapse. Media outlets worldwide have also reported on the ongoing evacuation efforts of the Government Germany. During this period, several outlets covered forced returns back to Afghanistan. Media reports the issue of return, forced and voluntary, amidst the compounding challenges facing Afghanistan.

The media coverage is in line with an IOM survey in which 80 per cent of respondents in the country say they have lost their jobs and livelihoods. A joint report from the United Nation's Food and Agriculture Organization (FAO) and the World Food Program (WFP) notes that more than half the population of Afghanistan will face high levels of "acute food insecurity" from November to March.

According to IOM, just over one million Afghans have been sent back this year, including more than 28,000 Afghans in the last week of October. "The majority were deported, returning to Afghanistan often broke and broken, in need of health support, food and rest," said IOM Director General, António Vitorino. Read the latest statement here. 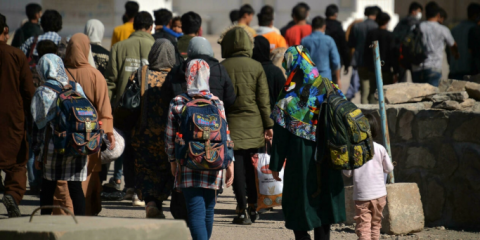 Thousands of Afghans deported from Iran to Taliban rule

Afghanistan: Can the Taliban avert a food crisis without foreign aid?

According to the FAO and WFP, 23 million Afghans — including 3.2 million children under the age of 5 — are currently suffering from hunger. 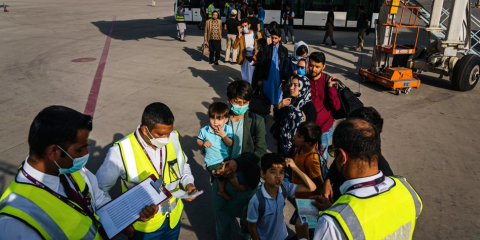 These are local workers and those in need of protection, including their relatives. 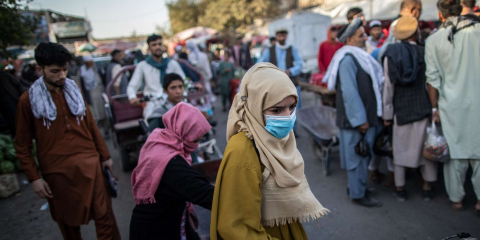 Asylum seekers from Afghanistan: Significantly higher risk for certain groups under the Taliban

According to the EU asylum authority, EASO, asylum applications in the EU from Afghanistan rose by 38 percent in August compared to the previous month. 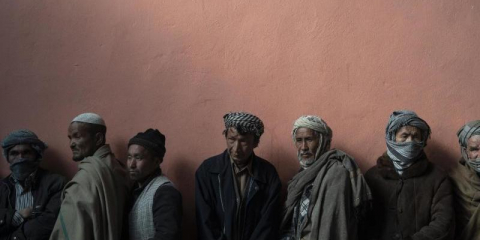 Thousands of Afghans flee to Iran every day 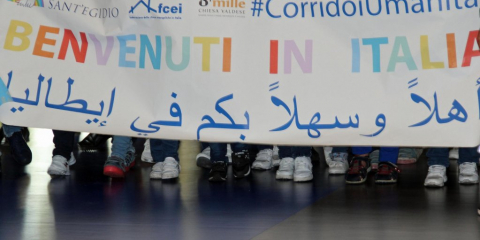 New protocol been signed in Italy for the arrival of 1,200 Afghans who need international protection. 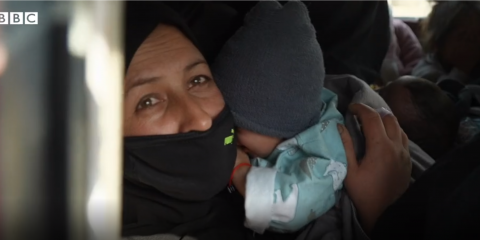 The remote town of Zaranj, close to the borders of both Pakistan and Iran, is a major people smuggling hub. 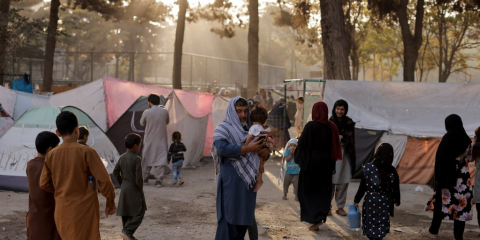 'What else can we do?': Increasing numbers engage smugglers to flee Afghanistan

Afghan migrants turning to smugglers in border towns like Zaranj are anecdotally increasing dramatically. Many of those fleeing had worked for the government or had other middle-class jobs. 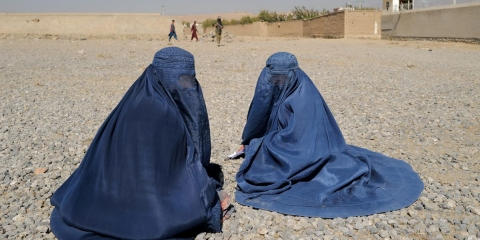 UNHCR started to airlift supplies to Kabul on Tuesday to help hundreds of thousands of displaced Afghans build shelters ahead of the winter. 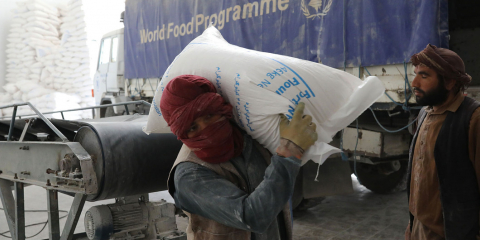 IOM reached 8,400 vulnerable Afghans across the country with humanitarian assistance, and 2,330 undocumented Afghans who returned to Afghanistan